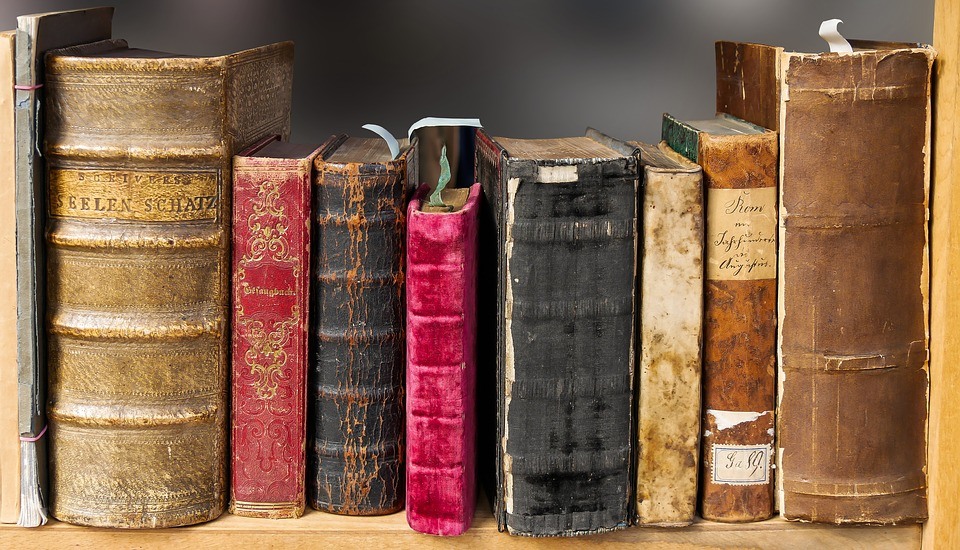 Latin is one of the oldest. About now it is used in rather narrow spheres, but it is simply necessary for some. To achieve good results, Latin is suitable online. This training format has several advantages. These include the opportunity to get good support from professionals, to carefully select training materials, etc.

The specifics of learning Latin

Many modern languages ​​were formed under the influence of Latin. Therefore, many languages ​​are saturated with appropriate words. Many elements from there are found in Spanish, French, Italian and other languages. Such a language will be especially useful for representatives of certain professions, including lawyers, doctors, etc. In these areas, a large number of Latin terms are used. His study will allow you to get a good base for the development of intelligence, read many great works in the original. It is an ancient language, but it still retains a certain popularity.

At one time, the Latin language was considered one of the most common. It was spoken in ancient Rome, etc. The Romans instilled language in the conquered territories. It differs lexical richness, many interesting features. Latin letters underlie many languages. Sometimes learning Latin becomes a necessity. For example, with a good knowledge of such a language, it will be easier to study at a medical or law school, it is easier to perceive information. Therefore, if a person plans to connect life with a particular profession, it is worth seriously considering the possibility of learning the Latin language.

The best option is to appeal to specialists who offer online courses. It is difficult to count on success, if you do an independent study. Unlike English and other popular languages, it is difficult to find quality materials for learning Latin. Only a professional approach will allow you to get a good result and get significant progress. In addition, the online format is convenient because it allows you to save time on the road, to concentrate on learning.